On Friday, November 4, 2022 Habitat for Humanity Greater San Francisco gathered with supporters, partners, homeowners, and volunteers for the first in-person Framing the Future in over two years. Together we celebrated our impact and the future we’re building where twice as many local families will experience the transformational power of affordable homeownership. Thank you to everyone who joined and supported this event!

If you weren’t able to join us on the day or if you just want to relive some of the moments we shared, please watch the video below. 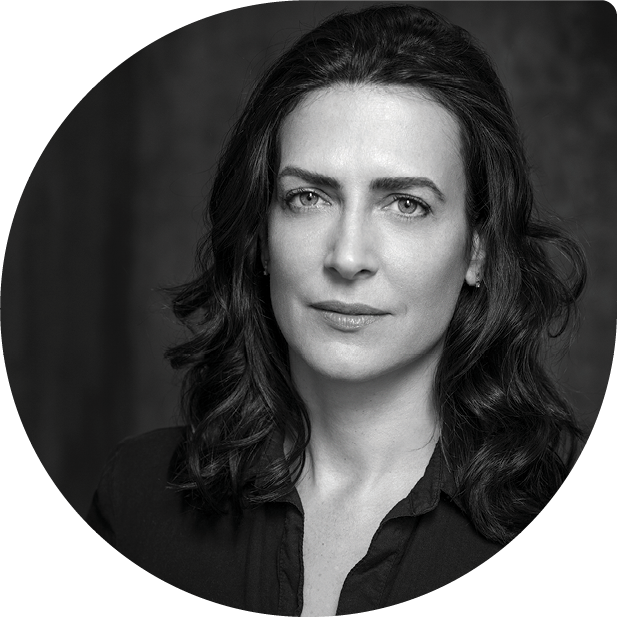 Andrea Elliott is a Pulitzer-prize winning journalist who has documented the lives of poor Americans, Muslim immigrants and other people on the margins of power. She is an investigative reporter for The New York Times and the author of Invisible Child, which won the 2022 Pulitzer Prize in General Nonfiction and was chosen by Barack Obama as a favorite book of the year and by The New York Times as one of the top 10 books of 2021.

Elliott is also the recipient of a 2007 Pulitzer Prize for feature writing, a George Polk award, the J. Anthony Lukas Book Prize, an Overseas Press Club award, and Columbia University’s Medal for Excellence, given to one alumna under the age of 45. She is the first woman to win individual Pulitzer Prizes in both Journalism and Arts & Letters.

Thank you to our generous 2022 Framing the Future Sponsors

Sign up for the monthly Habitat GSF newsletter to stay in touch and keep up to date on affordable homebuilding and homeownership in San Francisco, San Mateo & Marin counties.